Graduation is a significant milestone for our students.

They work hard to enrich their lives and we love to celebrate their accomplishments! 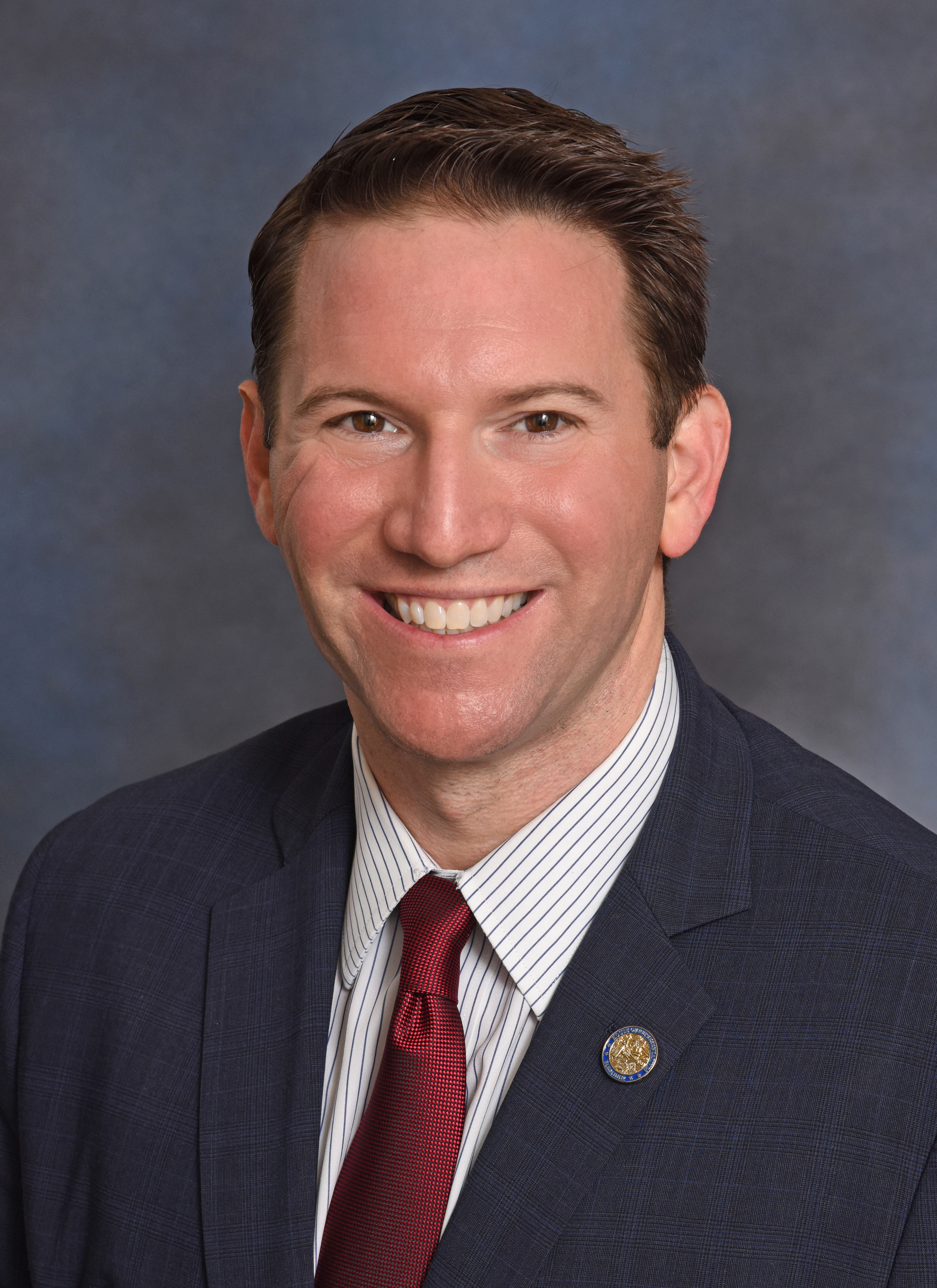 State Representative David Silvers was born and raised in South Florida.  He earned a degree in economics from the University of Florida and a joint law degree and MBA from the University of Miami. Rep. Silvers is now President of a Palm Beach County publishing company and uses his experience running a business to be a community advocate.

He was also instrumental in developing the international division of movietickets.com, a worldwide leader in advance movie ticketing, and helped grow Home Town Communications, a cable system in Port St. Lucie, Florida. 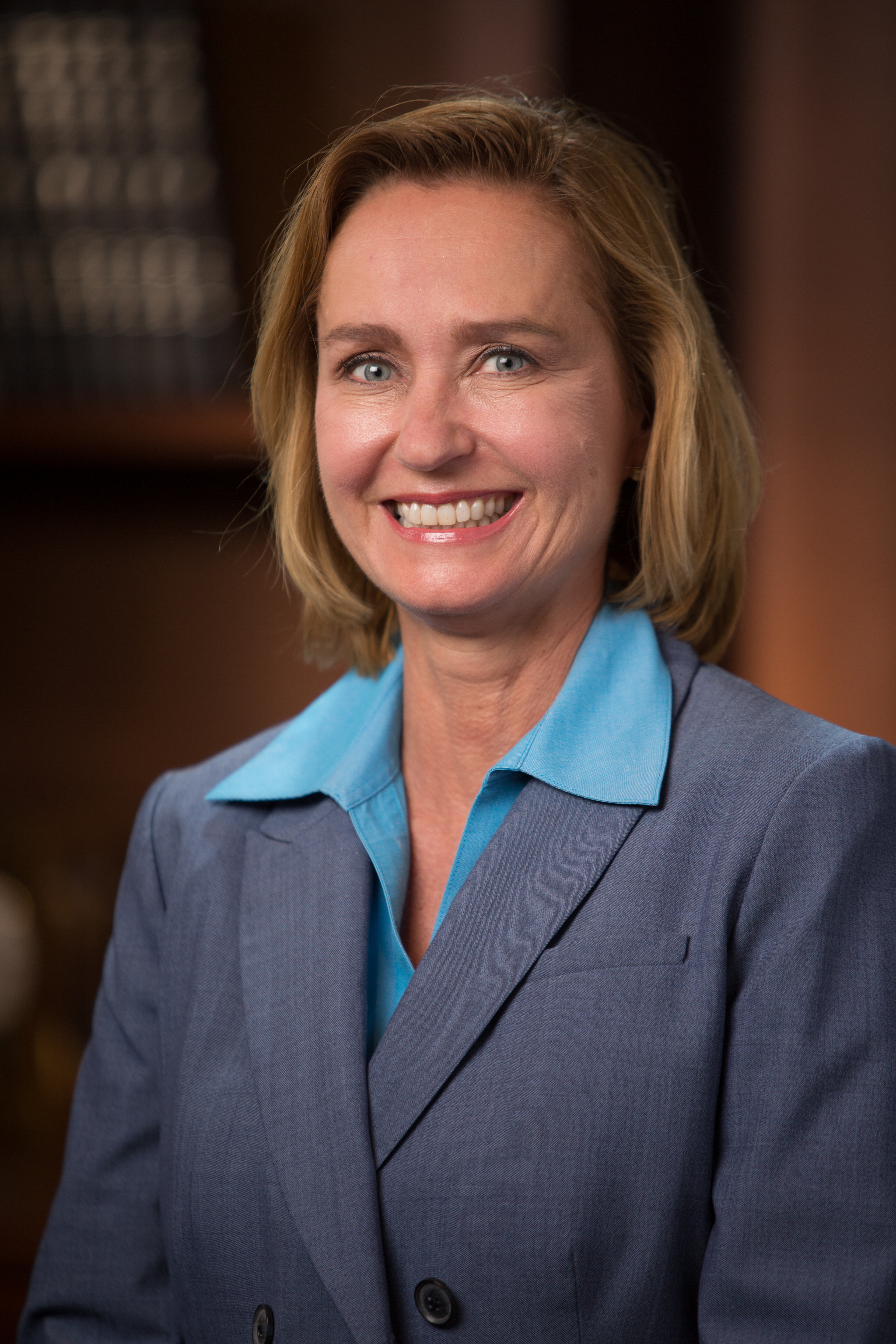 Marylynn was born in Pittsburgh, Pennsylvania but relocated to Vienna, Virginia at an early age and earned her BS in Business Marketing from Radford University. She moved to Tequesta in 1992 where she currently resides.

MaryLynn started her career in the Government Technology and Communications industry.  She was part of the effort that contracted with the State of Florida to develop early distance learning and telemedicine networks in Florida and the Southeast. She is currently VP of Heartcare Imaging, a health industry business that implements and manages nuclear imaging centers.

Representative Magar has been a sitting Florida House member since 2012.  She was Deputy Whip from 2012 – 2014. She has served on all Health Care Committees during her tenure. The Florida Legislature has worked diligently on reducing health care costs across the state for individuals and companies while increasing the quality of care. 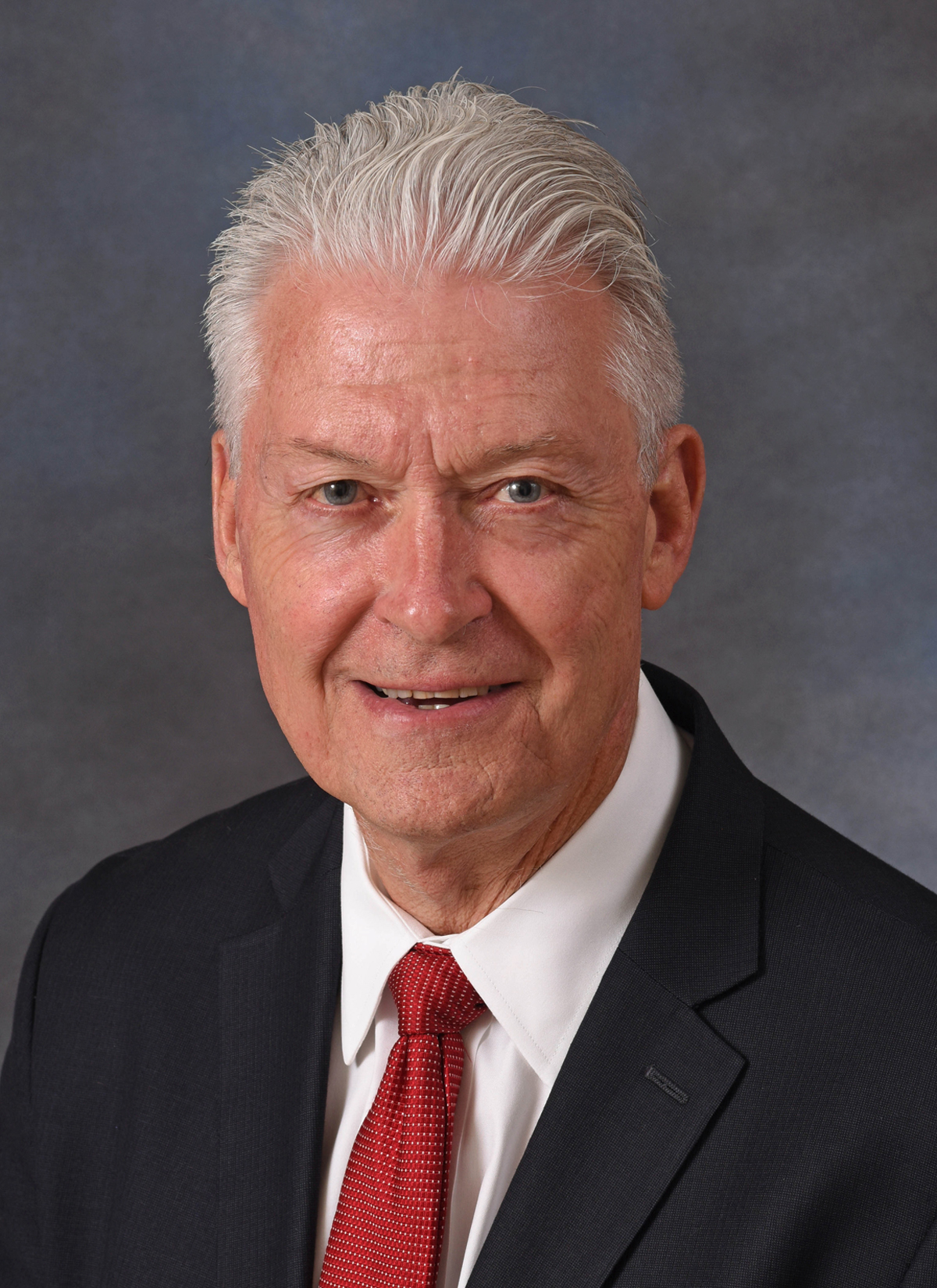 Representative Rick Roth was born at Good Samaritan Hospital in West Palm Beach and he was raised in Belle Glade Florida. Rick graduated from Belle Glade High School in 1970. He went on to study at Emory University where he graduated with a degree in Mathematics. Family life is busy for Rick and his wife of nearly 40 years, Jeanie.

Most importantly to him are his children, Lindsay, Ryan and Ashley and his grandchildren, Hannah, Ezra and Ella. He is a founding member of the Truth Point Church in West Palm Beach.

As the President and principal owner of Roth Farms, Inc. and Ray's Heritage, LLC Packinghouse, Rick has been a driving force of the agricultural community in western Palm Beach County.

Representative Roth has served in numerous leadership roles in his community. He is currently on the Board of Directors for the Western Palm Beach County Farm Bureau, Florida Fruit & Vegetable Association and the Sugar Cane Growers Cooperative of Florida. Rick supports many community organizations, including Florida Association of Food Banks, Farmers Feeding Florida and the South Florida Sweet Corn Fiesta.

Representative Roth was elected to serve in the Florida Legislature as a State Representative for District 85 in 2016 and reelected in 2018. 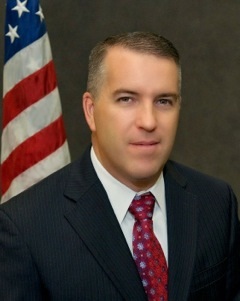 Matt Willhite, an alumnus of Palm Beach State College, is a longtime resident of Palm Beach County with a distinct record of service. In 2008 he was elected to serve the residents of the Village of Wellington as a Councilman and Vice Mayor.

In 2016 he was elected to the Florida House of Representatives, representing the 86th district and was subsequently re-elected in 2018. He is currently the acting Chair of the Palm Beach County Legislative Delegation and Chair of the Florida Veterans and Military Families Caucus.

Representative Willhite served our country for 8 years in the United States Navy as a Corpsman and is currently an active employee of Palm Beach County Fire Rescue where he holds the rank of Captain.

He has a deep commitment to public safety, a desire to find innovative solutions to issues affecting our state and working to help create a stronger economy that benefits all Floridians. 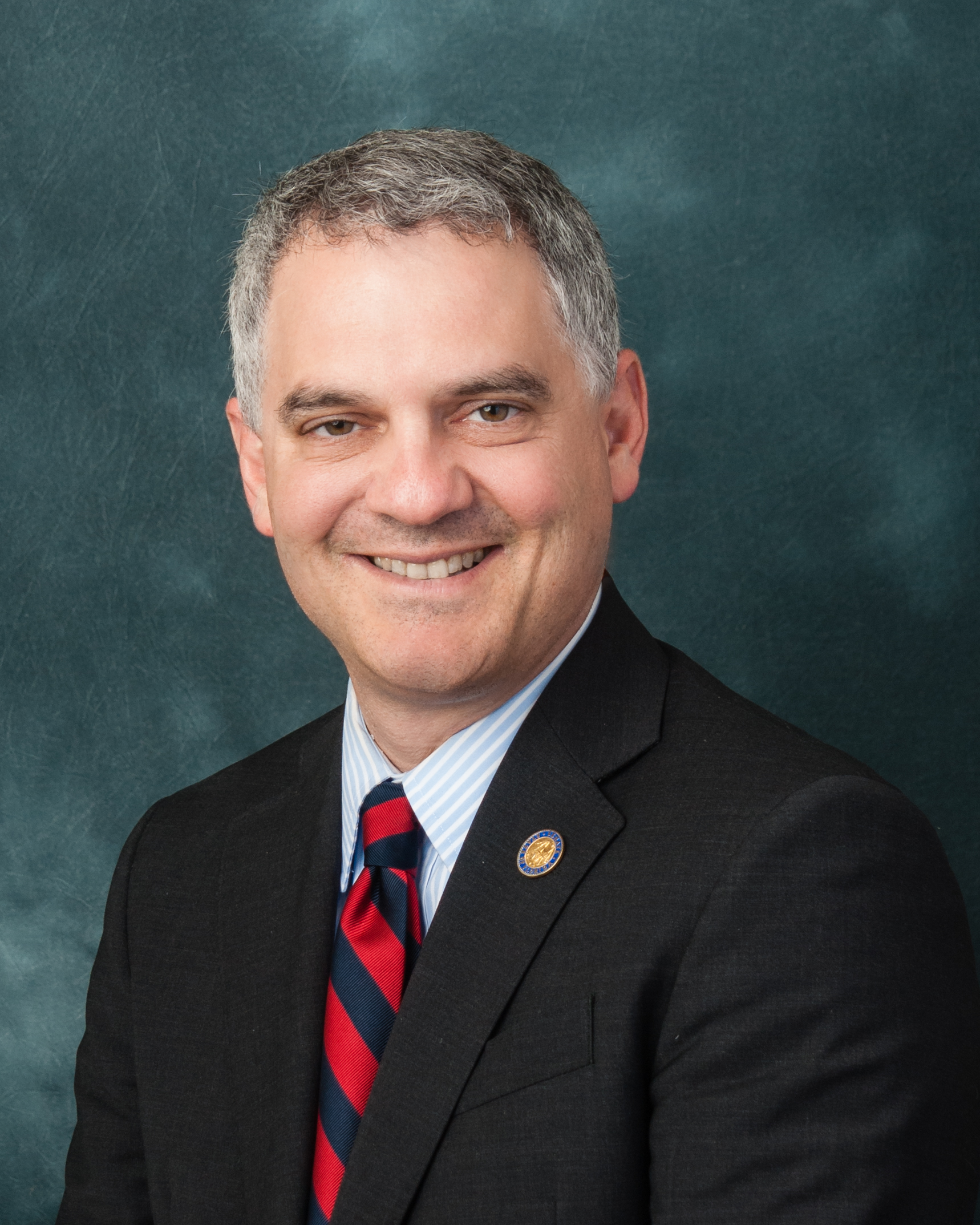 The district encompasses Boca Raton, Highland Beach, Parkland, Coconut Creek, Belle Glade, South Bay and Wellington.  He also represents parts of Coral Springs, Lake Worth, Boynton Beach, Delray and Greenacres. In Tallahassee, the Senator serves as an alternate Chair for the Joint Administrative Procedures Committee, is Vice-Chair of the Agriculture Committee and sits on Health and Human Services Appropriations, Governmental Oversight and Accountability and the Transportation, Tourism and Economic Development Committee.

Senator Rader is an Agency Principal at CKP Insurance, an independent agency in Boca Raton. He is a licensed Property & Casualty Insurance Agent (220 license) and a licensed Life Insurance Agent (216 license) in Florida. His area of expertise is insuring the nations beekeepers and agricultural products. He is also active in the Florida Association of Insurance Agents.

Senator Rader is a graduate of Boston University with a B.S. in Business Administration and a concentration in Accounting. He resides in Delray Beach, FL and is inspired by his wife Rabbi Amy Rader and their four children: Caleb, Ruby, Yael and Ezra. 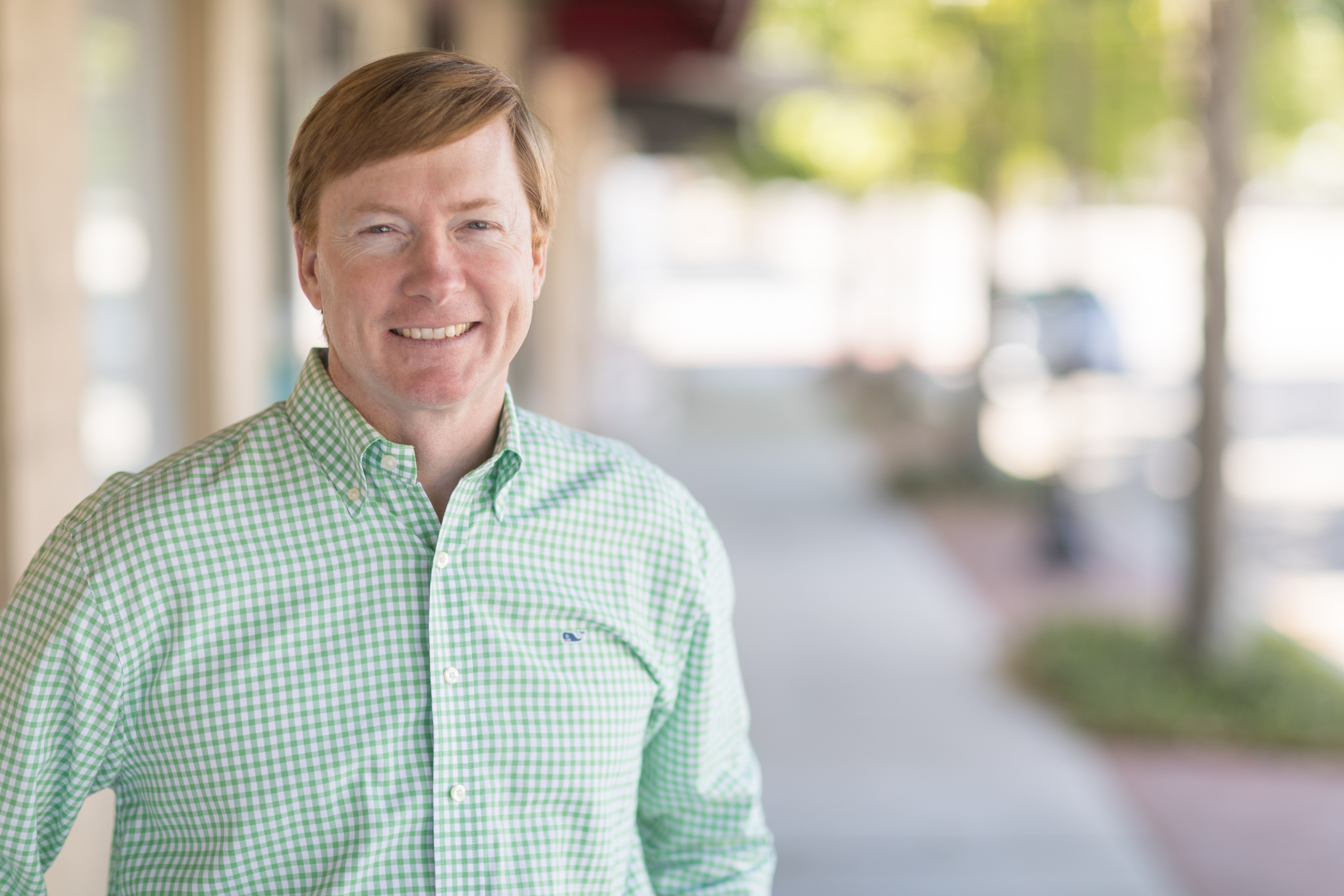 Adam Putnam is a fifth-generation Floridian who grew up on his parents’ citrus and cattle farm, an upbringing that helped prepare him for his current position as Florida’s Commissioner of Agriculture.
For the last several years, in the position of Commissioner of Agriculture, Adam Putnam has fought for the betterment of all Floridians by committing to put Florida first.

Under his leadership, Florida’s agricultural exports have increased by $1 billion, bringing in
millions of dollars in revenue and creating thousands of careers. Adam also created
Florida’s Farm to School initiative, increasing students’ access to healthy produce by
connecting schools across the state with local farms.

In his role as a member of Cabinet, Adam Putnam has dedicated himself to making
Florida the most veteran-friendly state in the nation. He has worked to protect and
strengthen Florida’s military presence while other states are being forced to close bases
and reduce operations.

He created Operation Outdoor Freedom to honor the men and women who have fought to defend our freedoms by providing opportunities for wounded
veterans to enjoy Florida’s great outdoors at no cost. Adam also waived fees for
discharged veterans and their spouses to enter new professions or open businesses.