Four events, all beginning at 8 p.m.

$5.00 Handling Fee will apply to all phone, fax and mail orders

Members receive priority seating based on the level of membership

As the story goes, Smokey Robinson, a founder of Motown and one of the producers of Broadway’s Motown: The Musical, went backstage on opening night to look for Charl Brown, the handsome young actor who portrayed him in the show. 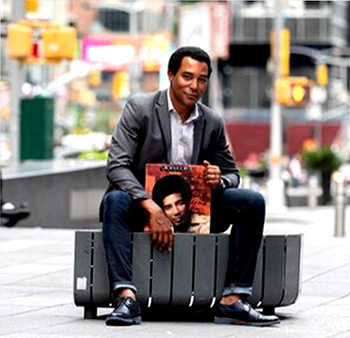 When he found Charl backstage, he came up to him, smiled and simply said, “Hello, Me!”. This delightful story became the inspiration for this spectacular show that celebrates the life, music and career of acclaimed singer-songwriter Smokey Robinson, once pronounced by Bob Dylan as America’s “greatest living poet”.  Smokey Robinson’s career spans over 4 decades of hits.

A Spoonful Of Love - Salute to The Lovin' Spoonful

A Spoonful of Love is a salute to the music and influence of the Rock and Roll Hall of Fame band, The Lovin’ Spoonful. Created and led by long time Lovin’ Spoonful drummer Mike Arturi, the show features music that influenced the Lovin’ Spoonful as they were creating their unique sound as well as music from the heart of the 60’s that they themselves went on to influence. 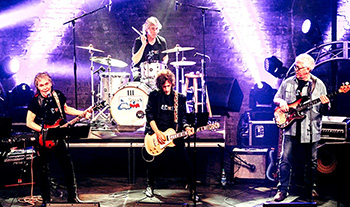 All the hits plus deep cuts from the Spoonful’s astounding catalog – “Do You Believe In Magic”, “Summer In The City”, “You Didn’t have To Be So Nice”, “ What A Day For A Daydream” and many more - are included in the show along with narratives and insights as told by Mike from his unique perspective as an ongoing member of the Lovin’ Spoonful since 1996.

The NY Rockabilly Rockets have exploded into the East Coast music scene as the premier rockabilly show band. They have been blowing audiences away with their unique twist on the roots of rock and roll, rockabilly, swing, blues, country, and surf rock music. 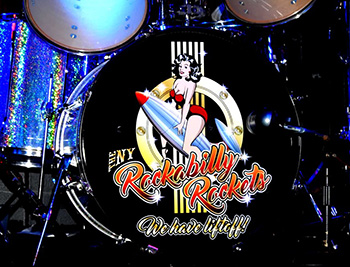 BACK BY POPULAR DEMAND! Motones and Jerseys is the ultimate 60's sing-off where the audience chooses the winner at every performance! Which group will reign supreme? Featuring nearly 50 songs from beloved artists like Marvin Gaye, Frankie Valli and the Four Seasons, 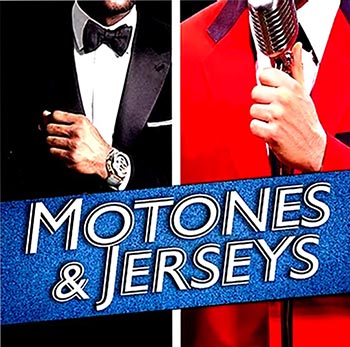 The Temptations, The Beach Boys, Stevie Wonder, The Beatles, Herman’s Hermits, and many more.  Join the Motones and the Jerseys for an evening of 60’s songs and audience interaction.  You'll be glad you got a seat, but you won’t need to stay in it!

For all theatre related inquiries: theatreservices@palmbeachstate.edu

All programs, artists, dates and times are subject to change. All series tickets are mailed in the Fall. Sales Tax, if applicable, is included in the ticket price.  All sales are final!

The Duncan Theatre programs are funded in part by the State of Florida, Department of State, Division of Cultural Affairs, The Florida Council on Arts and Culture, The Cultural Council of Palm Beach County, Palm Beach County Commission, and the Tourist Development Council. The Duncan Theatre and Palm Beach State College gratefully acknowledge these partners and founders, as well as the generous contributions from our members and patrons for their support of our year-long series of events.