Education at the Eissey

Each season, the Eissey Campus Theatre presents a series of school shows open to school groups throughout Palm Beach County and beyond.  With generous underwriting by Paul and Sandra Goldner, the shows are priced at just $5 per ticket and reach over 5,000 children each year. 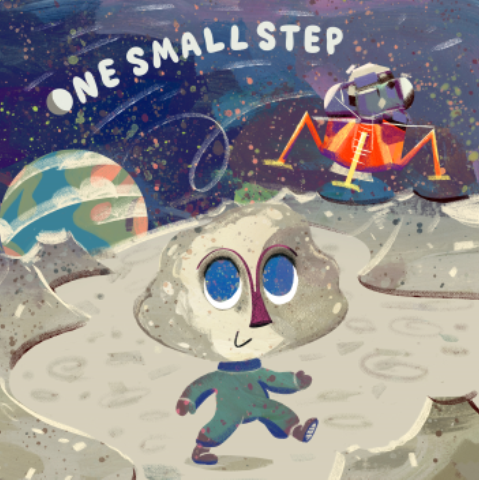 Inquisitive moon rock, Rocky de Luna, hitches a ride with two friendly NASA astronauts on the Apollo 11 Lunar Module en route back to Planet Earth. Through a vibrant orchestral-dance program, Neil and Buzz show Rocky some out-of-this-world views of the moon, help define the moon’s place in the solar system, describe how the moon affects all life on Planet Earth... and leave Rocky with a sense of wonder and pride in his “rockdom!” 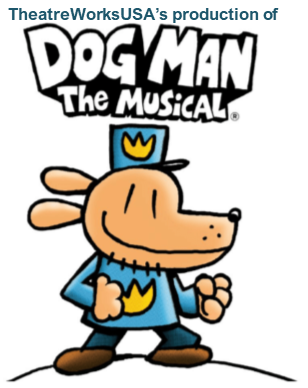 A hilarious new production based on the worldwide bestselling series from Dav Pilkey, the creator of Captain Underpants.

Best buds George and Harold have been creating comics for years, but now that they’re in 5th grade, they figure it's time to level up and write a musical based on their favorite character, Dog Man, the crime-biting sensation who is part dog, part man, and ALL HERO!!

How hard could it be? With the head of a dog and the body of a policeman, Dog Man loves to fight crime and chew on the furniture. But while trying his best to be a good boy, can he save the city from Flippy the cyborg fish and his army of Beasty Buildings? Can he catch Petey, the world’s most evil cat, who has cloned himself to exact revenge on the doggy do-gooder? And will George and Harold finish their show before lunchtime?? Find out in this epic musical adventure featuring the hilarity and heart of Dav Pilkey’s beloved characters. 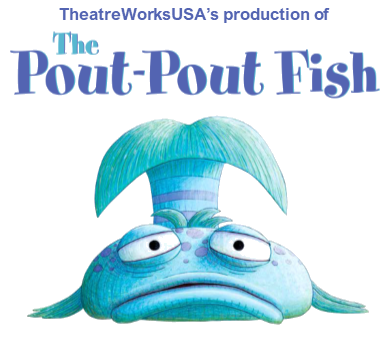 Turn the poutiest of frowns upside down in this new musical featuring whimsical puppets and live performers in a sweeping oceanic adventure. When Mr. Fish sets out on a quest to find Miss Clam’s missing pearl, he discovers there is more to him than his permanently plastered pout.

This colorful adaptation of The New York Times bestseller is co-conceived, directed, and designed by the acclaimed puppeteers of AchesonWalsh Studios, whose work was featured in Broadway's The King And I, On the Town, and Radio City's New York Spectacular. Writing team includes New Victory LabWorks Residency recipients Christopher Anselmo, Jared Corak, Matt Acheson, and Fergus Walsh.

This string quartet performance weaves a rich tapestry of African-American music history, shining a spotlight on the music of William Grant Still, hosted by scholar and music educator, Dr. Rufus Jones, Jr. Esteemed musician and Still scholar, Dr. Jones narrates the concert with enlightening commentary on William Grant Still, the first black American composer to have a work performed by a major American orchestra and the first to conduct a leading American orchestra. 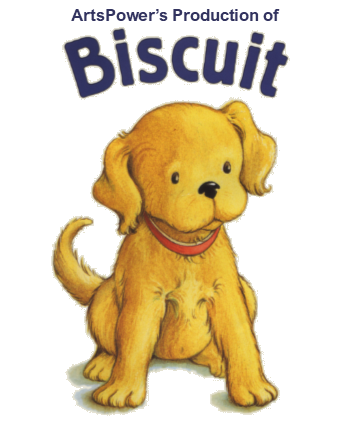 Little Girl is thrilled when she receives Biscuit as a birthday present, but will this rambunctious puppy learn how to behave and accept being part of a family? Based on the iconic series of books by Alyssa Satin Capucilli and illustrator Pat Schories, ArtsPower’s popular musical features a frolicking little puppy who loves exploring, making new friends, and even stirring up some mischief. With over 23 million books in print, Biscuit is a modern classic!

This series is part of the approved field trips for the Palm Beach County School District.