PBSC President Ava L. Parker leads with a strategic approach emphasizing innovation, student success, and business and community collaboration. Parker is the first female president in the history of the institution, which opened in 1933 as Florida’s first public community college. Growing with the county, the College now offers more than 130 programs of study, including bachelor’s and associate degrees, professional certificates and career training. Palm Beach State has earned national distinction as an Aspen Prize Top 150 U.S. Community College.

Under President Parker’s stewardship, the college opened its 5th campus in Loxahatchee Groves in 2016 and reached its highest enrollment in the institution’s history.

She also served for more than a decade on the Florida Board of Governors of the State University System and served on the University of Central Florida’s Board of Trustees.

She was a partner in the Jacksonville law firm of Lawrence & Parker, general counsel at Edward Waters College, general counsel for the 11th Episcopal District of the AME Church, assistant general counsel for the state Department of Transportation, and assistant public defender in Miami-Dade County. She currently serves on the board of directors of Orchid Island Capital, a publicly-traded specialty finance company; the Advisory Board of the Community College Research Center; and member of the Orange Bowl Committee.

President Parker earned her B.A. and J.D. degrees from the University of Florida.

She is married to Joe Gibbons They have two children and enjoy spending their time in the wonderful backdrop of Palm Beach County. 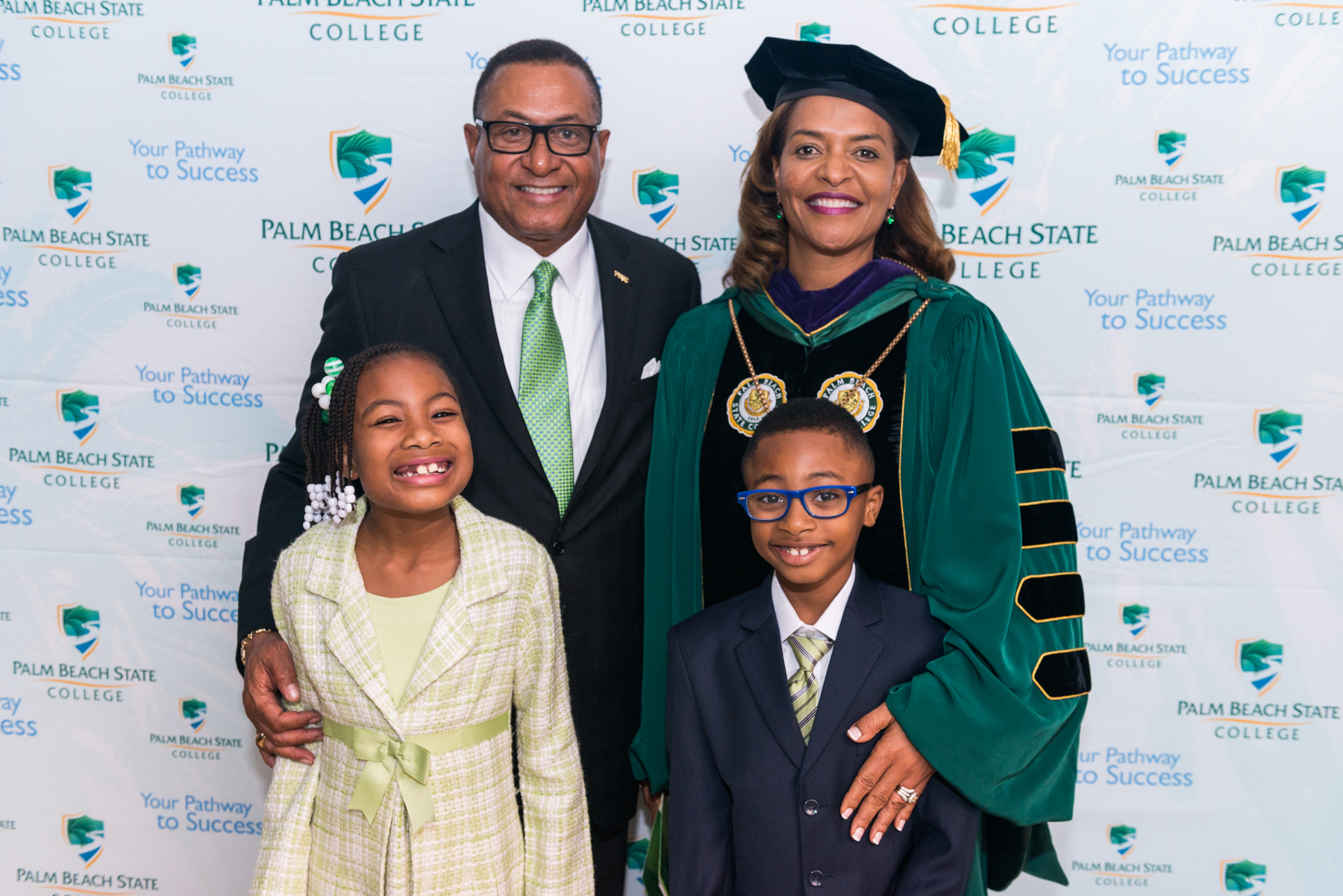 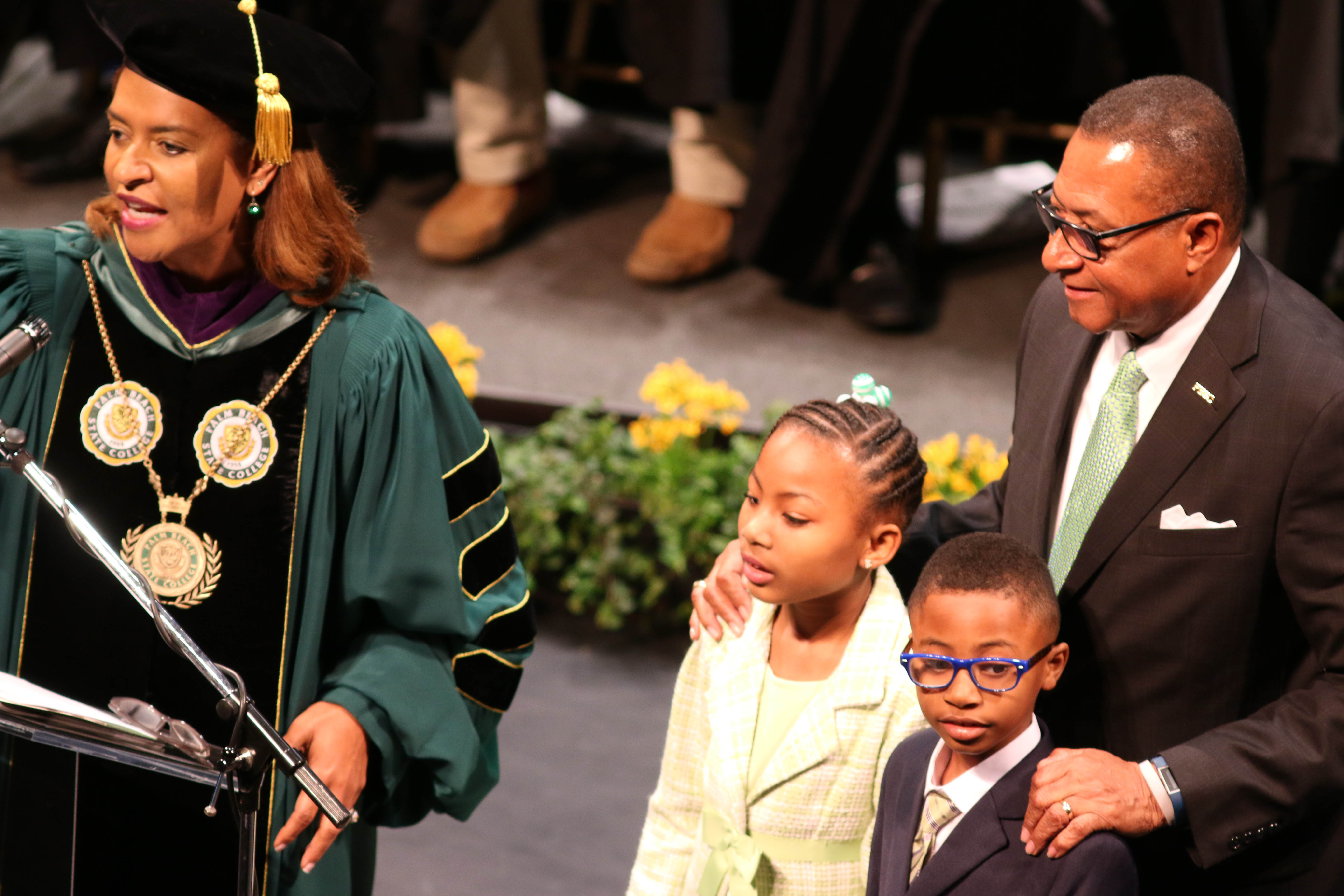 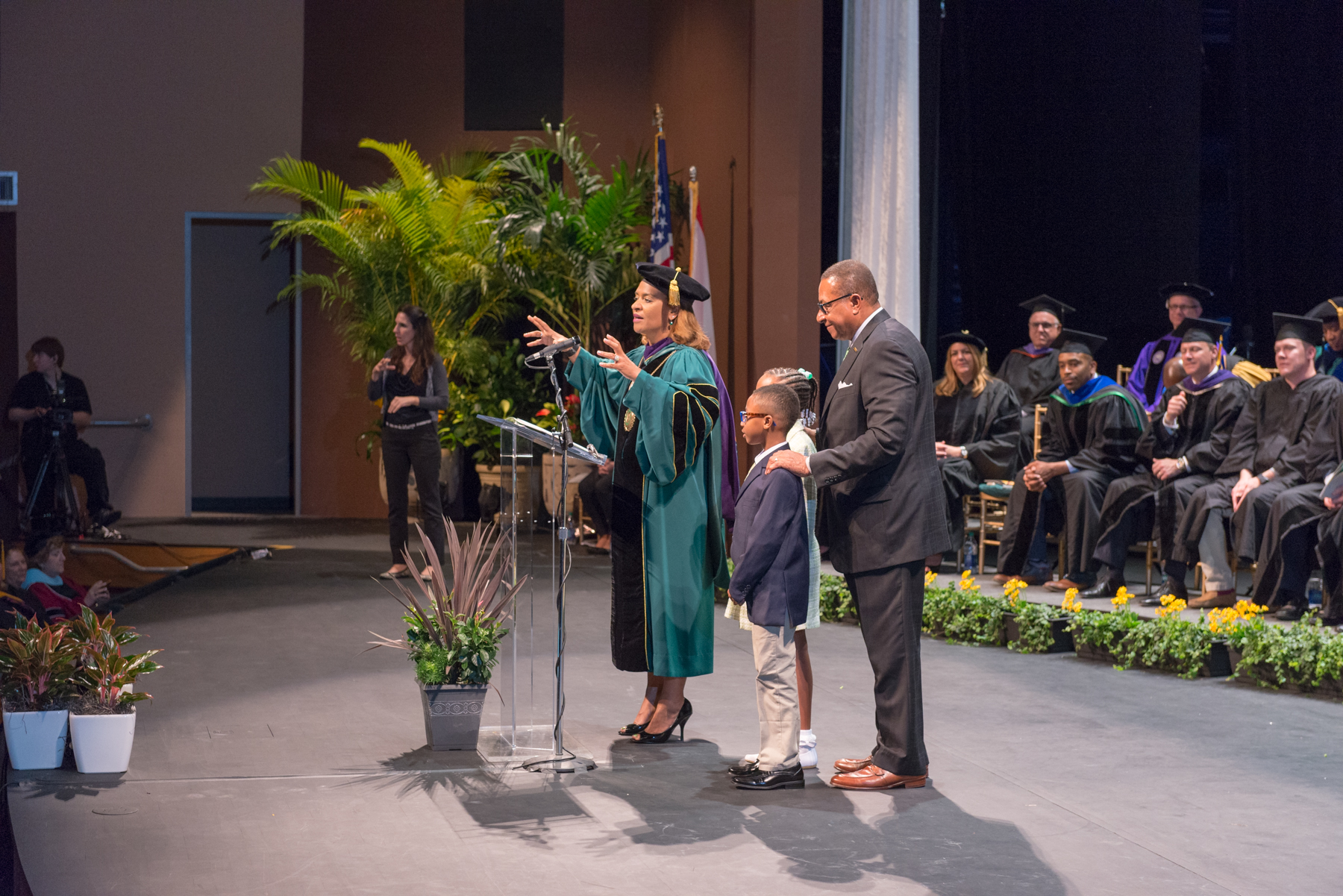 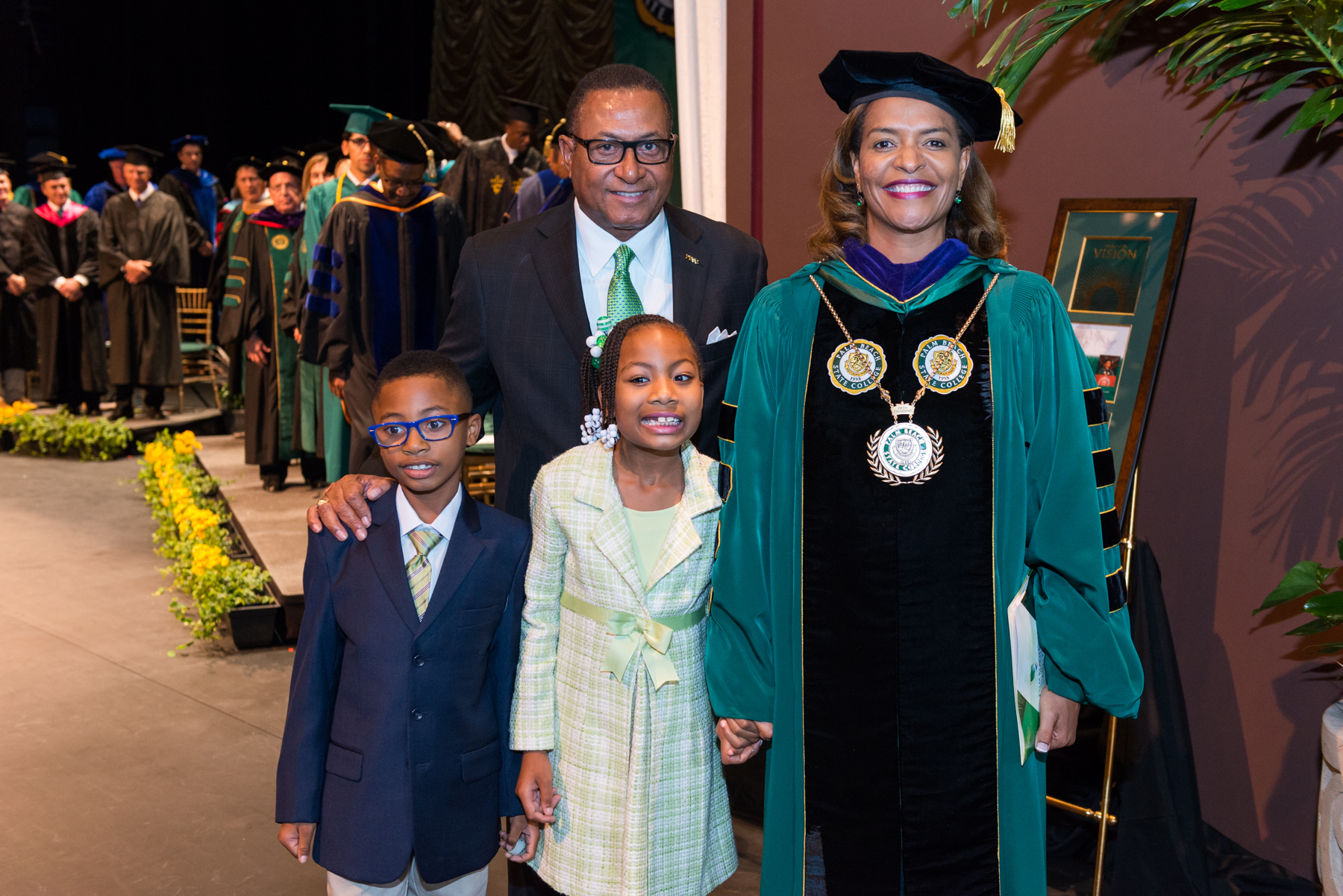 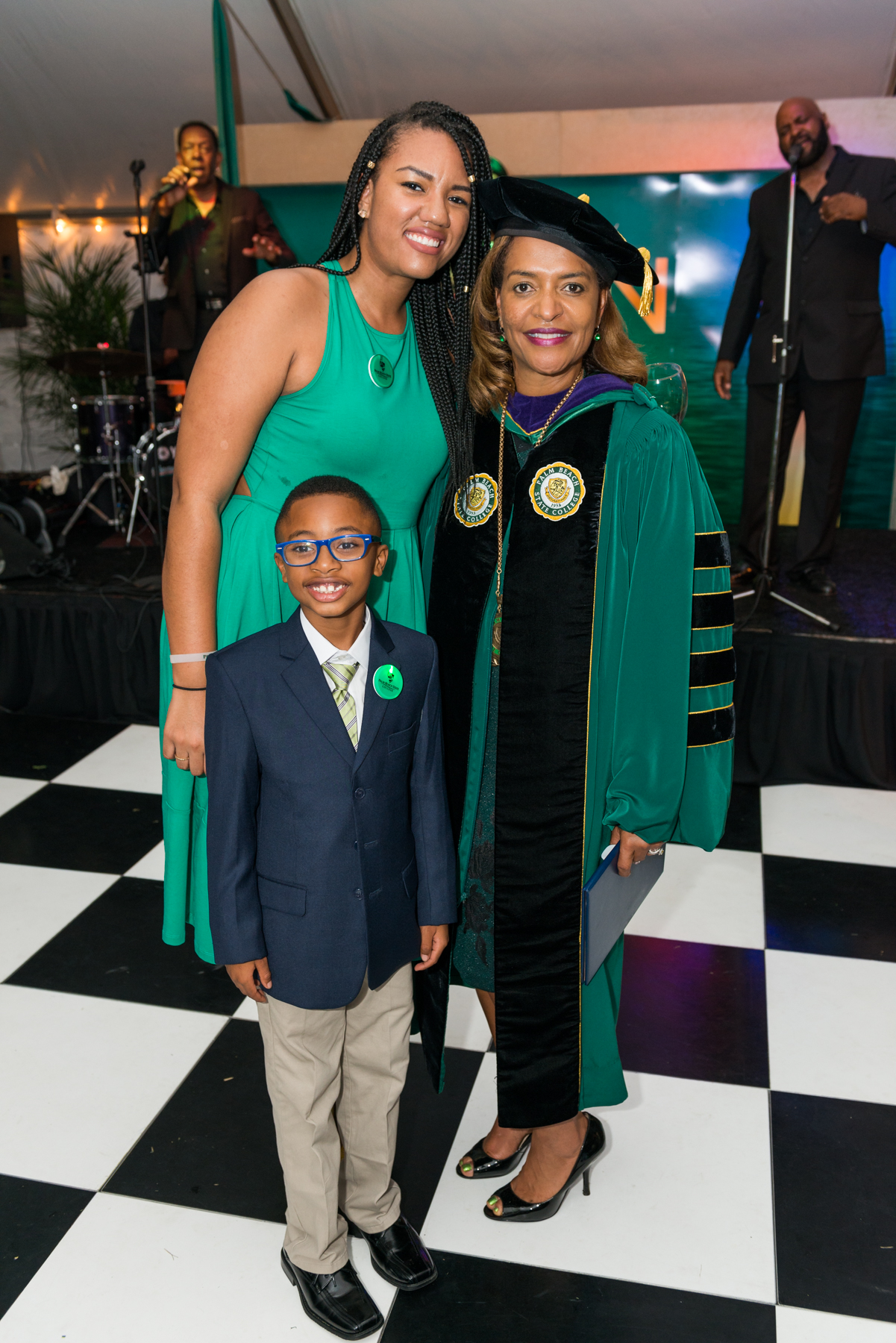 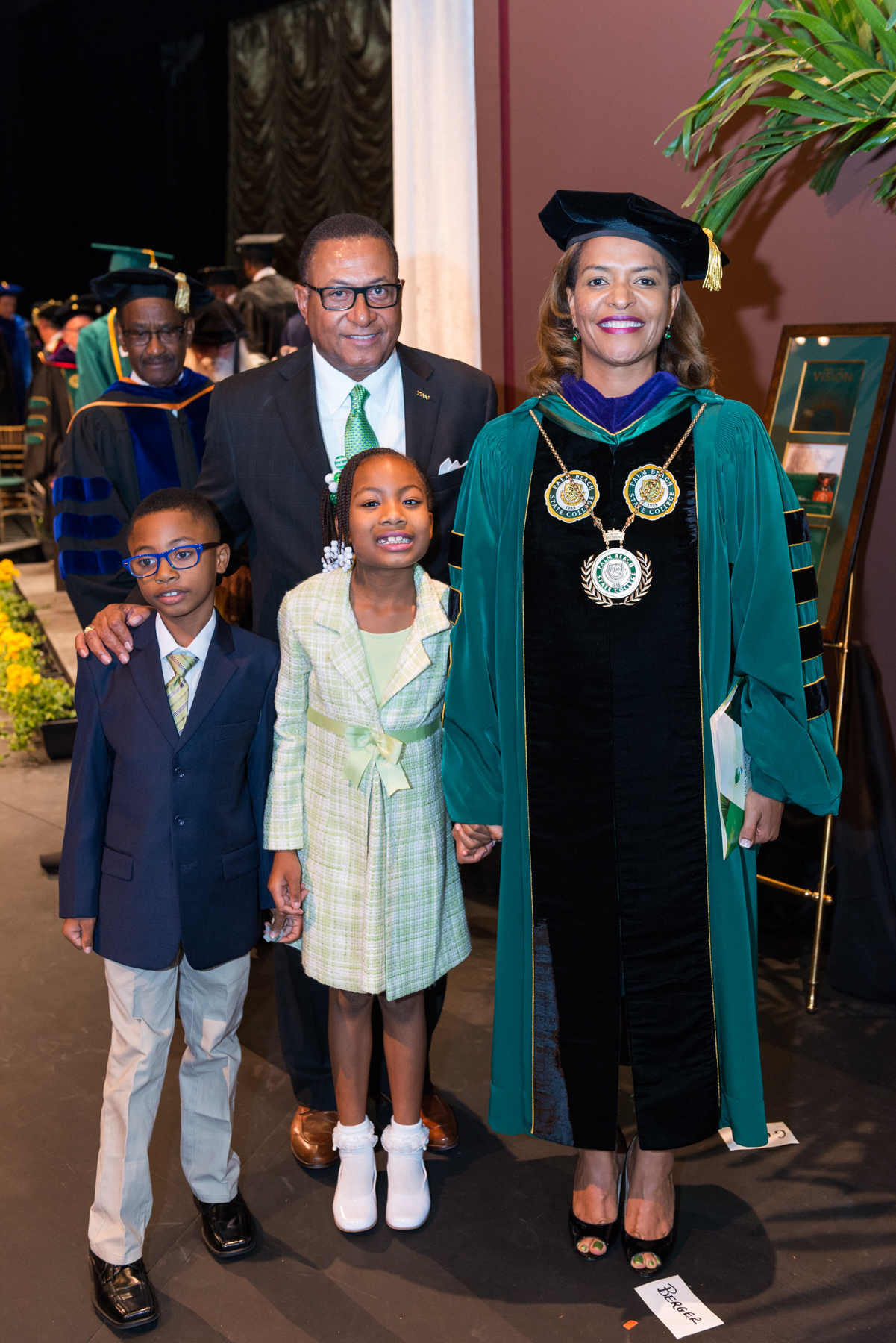