The Dolly Hand Cultural Arts Center is here to enhance your classroom curriculum by offering performing arts experiences for your students in a safe & accessible manner.

To make reservations or for more information, contact Vera at 561-993-1161 or valeriov@palmbeachstate.edu.

Come and see our local youth shine as the Missoula Children’s Theatre presents The Frog Prince. Deep in the royal swamp, a lonely Frog retrieves a golden ball for Princess Prim in exchange for friendship and comfort. The spoiled princess doesn’t want to live up to her part of the bargain and puts her royal Knights on alert. And so the trouble begins. In the end, the frog becomes a Prince and realizes that friendships are made, not bought—and he discovers that it is not what you are but who you are that counts. 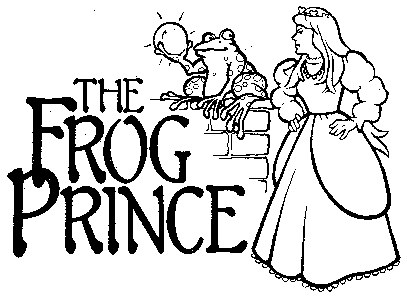 The Adventures of Peter and the Wolf

Join us, The Palm Beach Symphony and Maestro Gerard Schwarz as we embark on a newly imagined version of Sergei Prokoviev’s musical masterpiece, Peter and the Wolf. Peter, his grandfather, the bird, the duck, the cat, and of course the wolf, all play instruments and unite, despite their differences, to create a unique orchestra for their community. Beyond the pond and the meadow, under the twinkling lights of the town’s great gazebo, the animals and characters come together for a magical performance of Prokofiev’s triumphal march, delighting the crowd and surprising each other with new and lasting friendships. 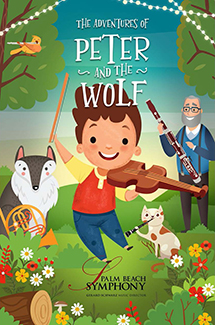 "Cows that type? Hens on strike! Whoever heard of such a thing!" Farmer Brown cries. When his granddaughter Jenny comes for a visit, Farmer Brown declares the farm a tech-free zone. He takes her laptop in the cold barn with the shivering cows who use her computer to type messages requesting blankets. "No way," replies Farmer Brown. "No blankets!" So the cows go on strike and the chickens join them in solidarity. No blankets? No milk! No eggs! Will Farmer Brown give in to the animals' demands? Will Jenny get her computer back? Find out in a hilariously moving musical about negotiation and compromise, based on the Caldecott Honor Book by Doreen Cronin and Betsy Lewin. 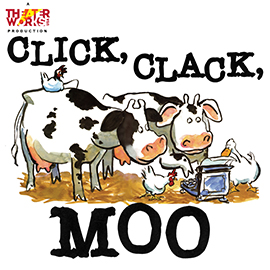 Illusionist Bill Blagg’s one-of-a-kind educational experience, The Science of Magic takes students on a rare, never-before-seen journey “behind the scenes” of the magic world where they will discover firsthand how magicians use science to create the impossible!  Bill’s comedy-filled, action-packed presentation is highly interactive and makes science fun and exciting! Students will use the Scientific Method in order to levitate one of their teachers in mid-air and even learn how the science of reflection can make their homework magically disappear! In addition, Bill even performs some of his mind-blowing, grand-scale illusions with a scientific twist! 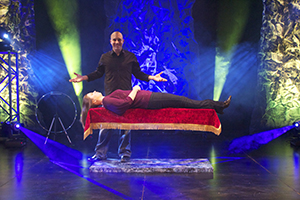 The Emmy Award-winning 1970’s pop culture phenomenon comes to the musical stage! The action begins when a young schoolteacher nervous about his first day of teaching tries to relax by watching TV. Suddenly, the Schoolhouse Rock bunch appear in his home and help him to instruct his students on a variety of subjects including Math, Science, History, Politics and Grammar. Through a series of classic songs like "Unpack Your Adjectives", "Just A Bill" and "Conjunction Junction", this multimedia treat shows a whole new generation of young people that learning can be as fun as you choose to make it. 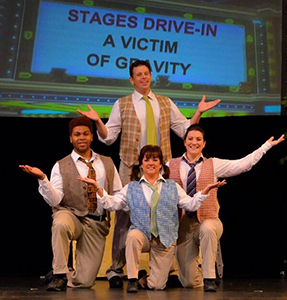 Lights! Camera! Action! When Pete the Cat and his buddy Callie sneak into the Hollywood Studios, they get lost in the world of the movies. Join Pete, Callie, Ethel the Apatosaurus, and Robo-Pete in this rockin' new musical adventure that features several fun-filled Pete the Cat books including Cavecat Pete, Pete the Cat and the Treasure Map, and The Cool Cat Boogie. 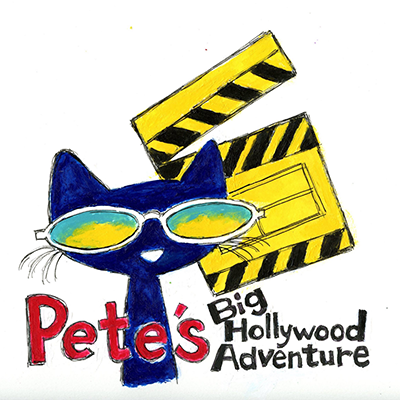 Now that Junie B. Jones has been going to school for over one-anda-half years, who better to write the book on EVERYTHING you need to know? From bus rules and Band-Aids to carpools to cookies, Junie B. and friends deliver the definitive word on surviving and thriving in style. With a jillion tips, tricks, and trip-ups, Junie B. shares her hard-won expertise and shows us all how school is sometimes scary, sometimes super-fun, and ALWAYS something to sing about! 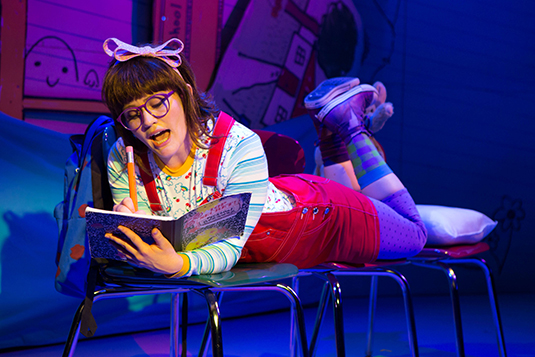 The Education Series at the Dolly Hand Cultural Arts Center is proudly sponsored by: