"When Standing Up Matters"

Join us for the celebration! 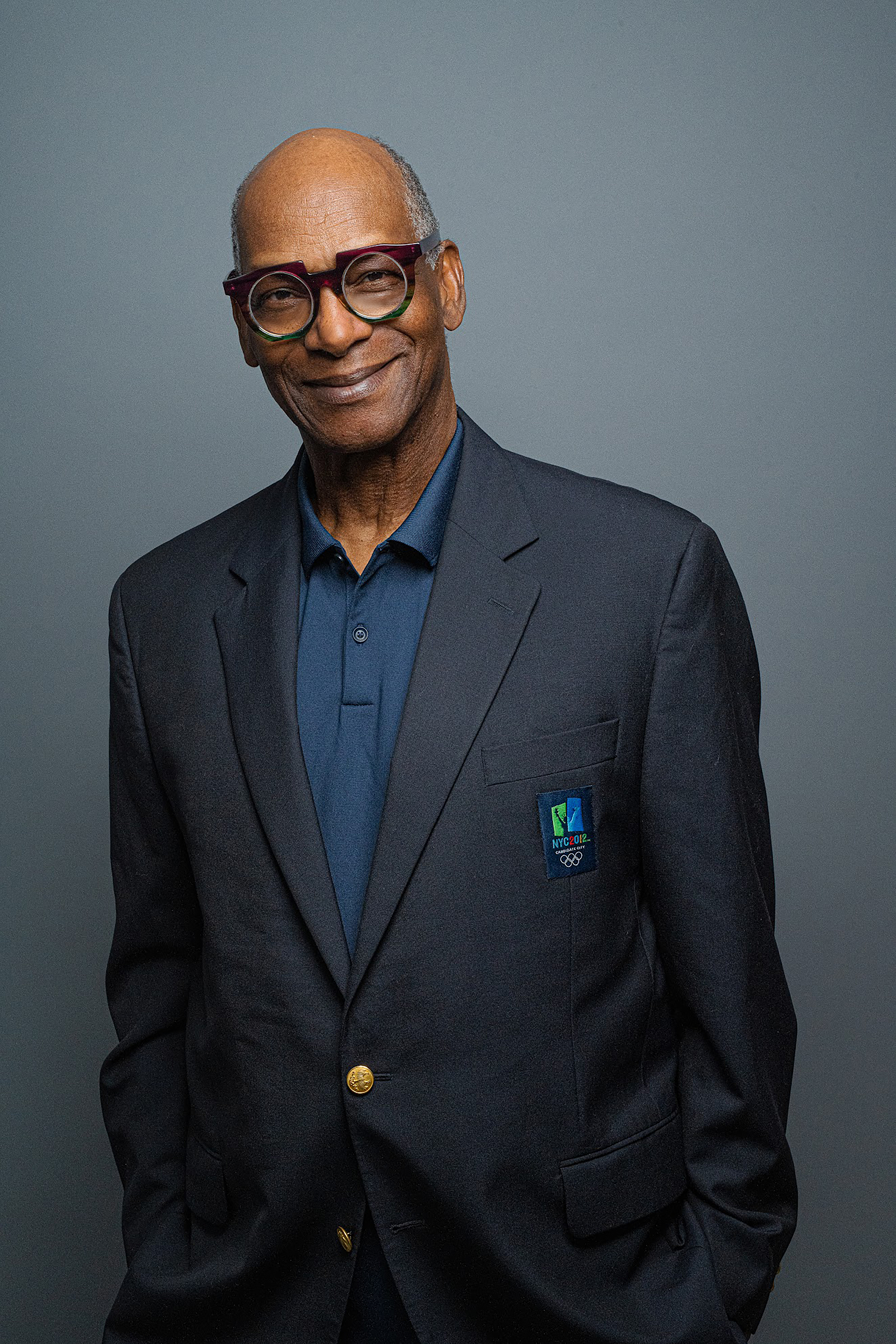 The 1968 Summer Olympic Games in Mexico City produced one of that year’s incredible historical moments when, at just 22 years old, Bob Beamon landed a long jump of 29 feet, 2 ½ inches, destroying the world and Olympic records by 1.8 feet. It is an Olympic record that still stands over 50 years later. The term “Beamonesque” also is still used to describe great sports exploits.

In South Jamaica, Queens, N.Y., athletics fueled Beamon’s transition from hanging out on the streets to attending college, becoming a New York state record holder and Junior Olympian, and winning multiple awards in the long and triple jump. By the 1968 Olympics, he had 22 wins in 23 events, earning him a spot on the U.S. Olympic team.

Beamon has worked in various roles collaborating with Arnold Schwarzenegger to promote youth athleticism in Florida. He currently operates Beamon Communications Inc., collaborating with organizations such as the Infinite Scholars Program and working with colleges awarding over $10 million in scholarships to qualified high school seniors. He is also on the Board of Directors for World Business Lenders. Most recently, the United States Olympic Endowment awarded him the William E. Simon Award. Beamon is an inspirational speaker and remains very active in the Olympic movement. He now lives with his wife, Rhonda, in Myrtle Beach, S.C.