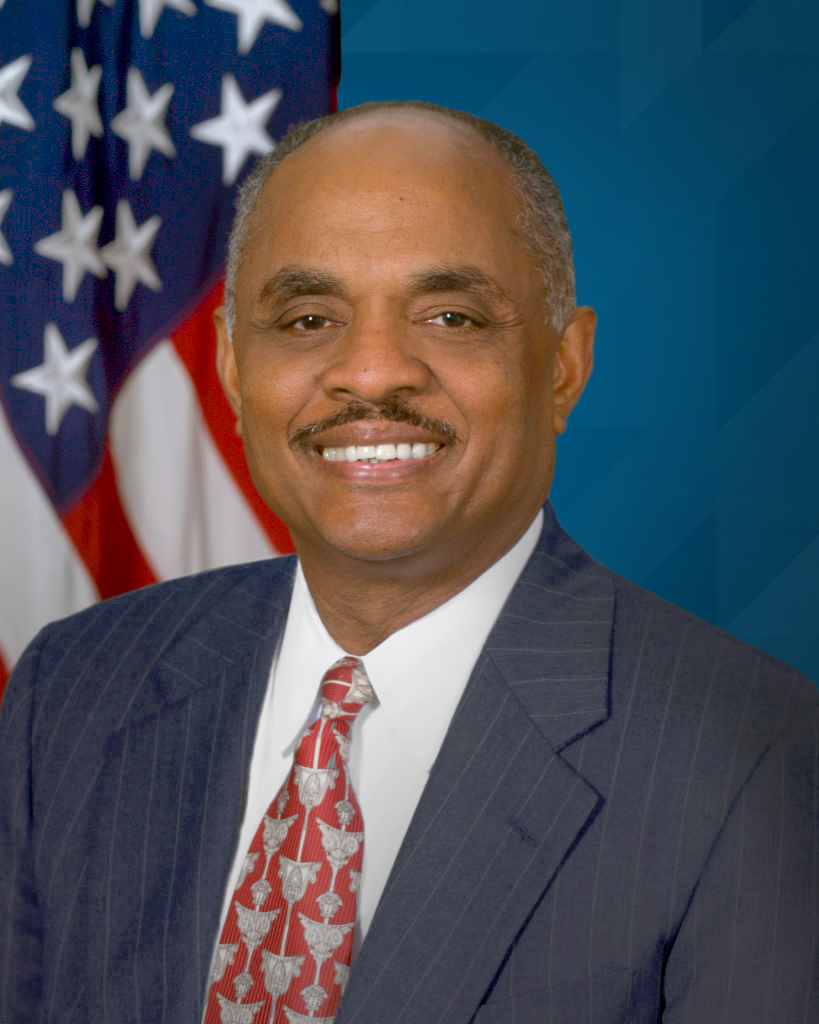 The Honorable BJ “Buddie” Penn is a former assistant secretary and acting secretary of the U.S. Navy and a well-known Washington, D.C., area civic leader.

He was appointed acting secretary of the Navy in March 2009 after serving for four years as assistant secretary of the Navy (Installations and Environment). Among his numerous responsibilities, he managed an agreement to realign U.S. forces in Japan and relocate 8,000 Marines and their families from Okinawa to Guam. As secretary, he led America’s Navy and Marine Corps and was responsible for an annual budget of more than $150 billion and almost 900,000 people.

Penn’s service to the Navy spans more than four decades. Upon receiving his bachelor’s degree from Purdue University, Penn entered the Aviation Officer Candidate Program, was commissioned an Ensign in the U.S. Navy Reserve in 1961 and designated a naval aviator in 1962. Throughout his career, he amassed over 6,800 flight hours and was the EA-6B Pilot of the Year in 1972.

His leadership assignments have included: executive/commanding officer of VAQ-33, battalion officer at the U.S. Naval Academy (including officer-in-charge of the Plebe Detail for the Class of 1983), air officer in USS America, special assistant to the chief of Naval Operations, commanding officer of Naval Air Station North Island in California and chief of staff at Navy International Programs.

Penn earned his master ’s degree from George Washington University, certificates in aerospace safety from the University of Southern California and the National Security for Senior Officials from the Kennedy School, Harvard University.

He is the CEO of Genesis IV, an executive consulting firm, and Penn Construction Group, both headquartered in Washington, D.C. He serves as chairman of the Board of Spectra Systems Corporation, a trustee at George Washington University and a member of the board of the Naval Aviation Museum and currently serves as secretary on the National Trust for the Humanities. He was recently appointed to the Defense Policy Board, an advisory board that, through the Under Secretary of Defense for Policy, provides the Secretary and the Deputy Secretary of Defense informed advice on matters of defense policy.