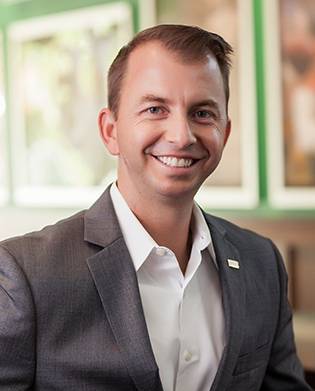 John Smith, the director of communications for Duffy’s Management, Inc., has been named the new Palm Beach State College student trustee for the 2019-20 academic year.

Smith, who is pursuing a Bachelor of Applied Science degree in project management, was chosen from 10 students who interviewed for the job.

“Accessibility is why I chose to attend PBSC and is what I hope to continue to strengthen in my role as student trustee,” said Smith. “PBSC made it easy for me to start school with flexible class schedules, great locations and an incredibly supportive staff. I hope to help make this education even more attainable and enjoyable for others.”

Smith, who is the 19th student to serve in the role, attended his first District Board of Trustees meeting Sept. 10. He will help bring current student voices and perspectives into the conversations and decisions made by the board. In addition to monthly trustee meetings, he will represent students at other major College events throughout the year such as graduation and the Dr. Martin Luther King Jr. celebration.

Originally from Indiantown, Fla., Smith joined the U.S. Army after graduating from South Fork High School. He served three years in the infantry and then started classes at Palm Beach State. However, he stopped at age 27 after his career took off and mother, who was his ultimate cheerleader, passed away.

It wasn't until he attended his brother Larry’s graduation ceremony at Auburn University that things changed.

“I saw all these people getting their degrees including my brother who was really encouraging me to go back and get one as well,” Smith said. “I remember having a desire to finish what I started and thinking what am I waiting for. I would not be where I am today if he hadn't given me that push.”

Smith enrolled at PBSC again and graduated with his Associate in Arts degree last year. He has been a member of the Lake Worth Veteran’s Club and has managed to juggle his studies with a full-time job. Since 2004, he has been working at Duffy’s Sports Grill first as a waiter and now as head of the communications department.

Smith was chosen by a committee after an application and interview process open to all PBSC students with at least a 3.0 grade point average and at least 24 credit hours completed.

“John was selected because we really saw his excitement and appreciation for the College and believe he will bring lots of outstanding qualities and knowledge to his service as a trustee,” said Honors College Manager Marcella Montesinos who served on the committee. “Not only did he gain a wealth of experience serving our country, but he had the courage to come back to school after adversity all while managing a full-time job and a family. Many of our students are or will be in the same position so he will be relatable and a great example to help them succeed.”

Smith and his wife, Jenn, currently live in Jupiter with their dog, Roman. In his free time, he enjoys running and volunteering. 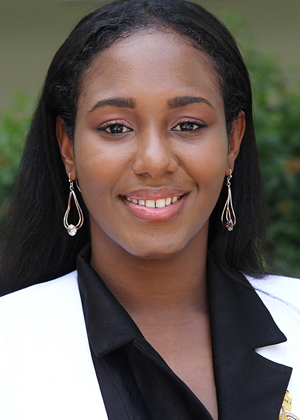 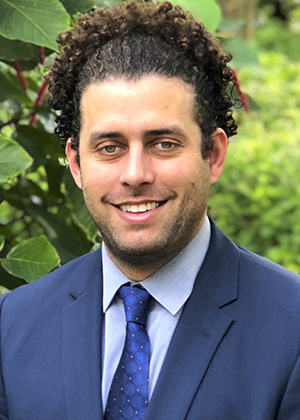 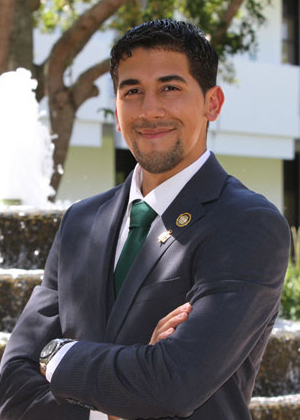 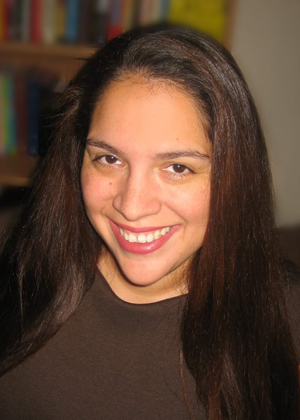